Those damn ducks bit me!

After dinner, I took the kids for a walk and we stopped by this big pond to feed the ducks. I brought a ton of stale bread, When we got there, I noticed alot of stupid seagulls who were annoyingly loud. We sat down in the grass near the ducks and then all hell broke loose. Simon almost lost his mind because between the ducks and seagulls who flocked over to us, there must have been about 100 of them in total. And they sure as hell weren't shy. I made the kids stand up at one point because the ducks were getting too close and the kids were starting to freak out. The ducks were practically jumping in our laps and they kept nipping at my knees and feet if I didn't feed them fast enough. It was crazy.

Here are some photos of the ducks that were all around us. I had a hard time taking any photos because that meant I wasn't feeding them and that made them angry. 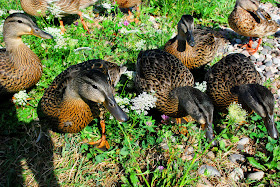 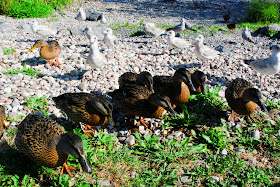 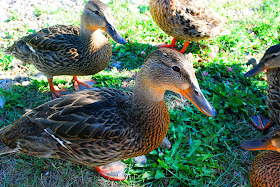 After feeding the ducks, we went to play at the park and took some photos on the walk home. 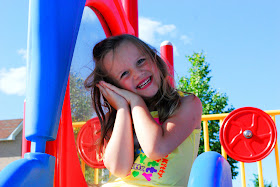 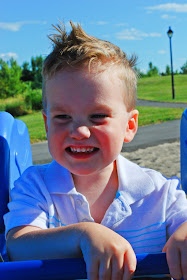 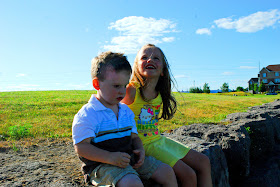 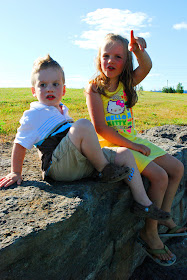 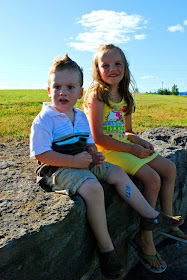 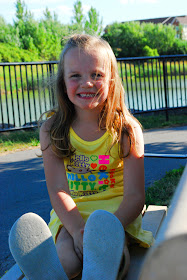