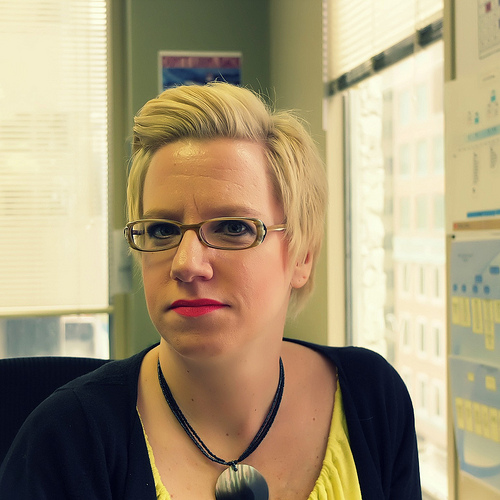 I was tired of my hair so I just had to cut it all off last weekend. Now the fun is experimenting with different ways to style it...
11 comments:
Share


Two years ago today, my husband Pablo had brain surgery. He was diagnosed with a really large brain tumour on April 15, 2010. The scariest time of our lives. We didn't know whether or not he would survive brain surgery but the surgery couldn't have been more successful. His neurosurgeon was so sure that the tumour was cancerous and that she wasn't going to be able to remove all of it. To her surprise, she was able to remove all of it and the tumour was benign. News we didn't expect to hear. We then had so much hope for Pablo's future and a successful recovery.

Pablo underwent radiation treatments a few months after surgery because there were a few abnormal cells that were discovered and without radiation, they might have developed into another tumour. This worried us because the location of the tumour was near his memory area and if another surgery was needed, there would most likely be damage to his memory post-surgery. Pablo didn't want to forget who his kids were or who I was so he chose radiation. Brain radiation is very hard on the body and it's been about 20 months since radiation and Pablo still feels the effects of what it did to his body.

We recently discovered that the brain tumour did damage to Pablo's bladder. He is waiting to have surgery to get a pacemaker put on his bladder so that he can have proper bladder function again. We're hoping that this is the last of the surgeries and issues caused by the brain tumour for awhile because a break would be nice. It would also be great if Pablo could eventually get off some of the meds that he's on.

Here's a photo of Pablo 68 hours after brain surgery: 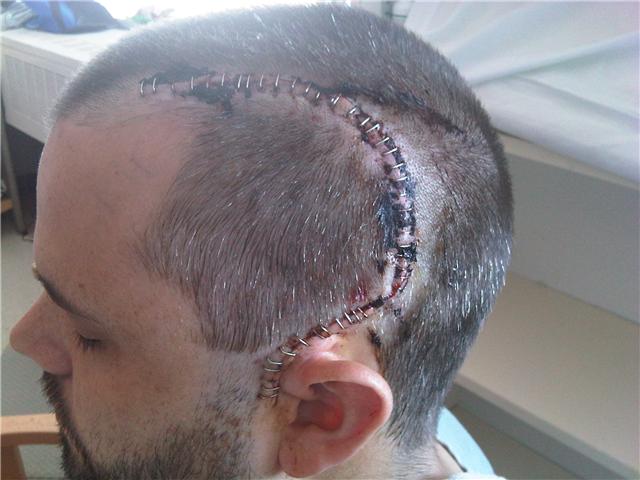 I've added a page summarizing Pablo's brain tumour. It's the 'my husband's brain tumour' link below my blog banner. This is the page that I'll keep updated with the latest news and all brain tumour posts are here.

It's been a really long and hard two years. Just when we think Pablo's health is improving, some other medical issue is discovered (ie. hernia, pilonidal cyst, tumour on his colon, bladder dysfunction...) and another surgery is scheduled. It's still hard to get used to all the medical issues and doctor's visits and surgeries but we try to take life just one day at a time. This new life that Pablo's lived in the last two years has been a big change for him. He's been on disability for two years, unable to work. It's been financially hard on us the last couple of years and right now we have no idea when or if Pablo will be able to work again.

On that note, I am accepting ads on the blog if any of you out there are interested (click the 'Your ad here' button in the left side bar). I'm hoping to save up some money to send Isabella to some weekly camps this summer.

I'd like to take this opportunity to thank you all for your kindness and support that you've given us since April 2010. I freaking love you all and I can't even begin to tell you how much you guys have helped me through this.

Words we live by:

Life isn't about waiting for the storm to pass but learning to dance in the rain.

Pablo - the kids and I love you so very much. Happy 2nd craniversary.
11 comments:
Share 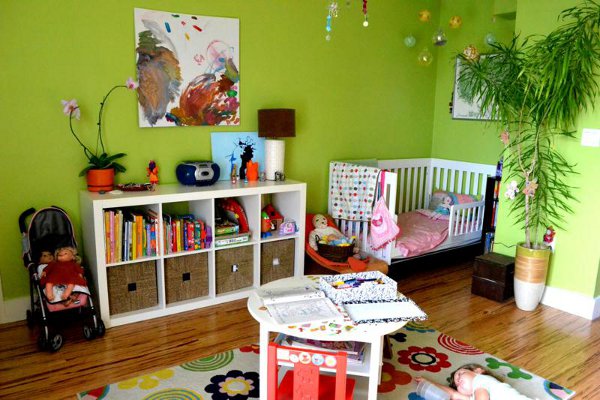 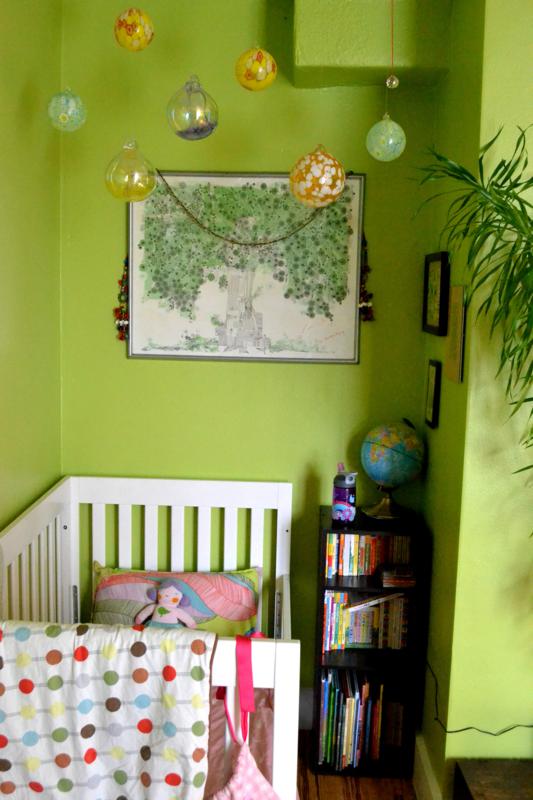 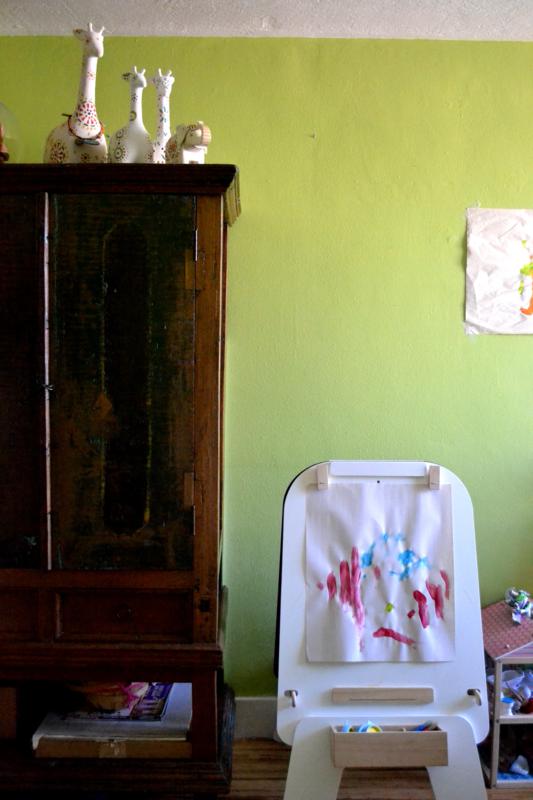 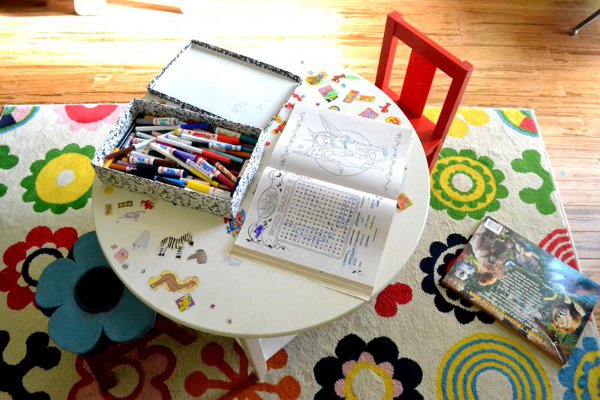 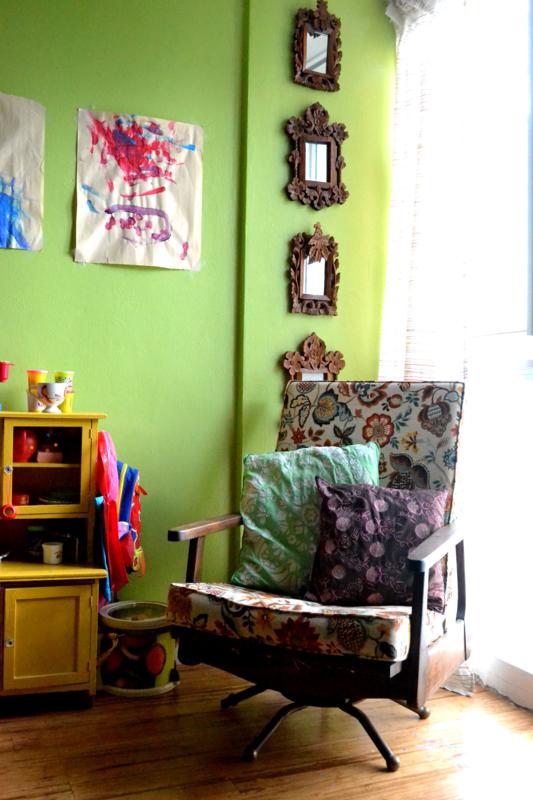