wicked pumpkins and a bat 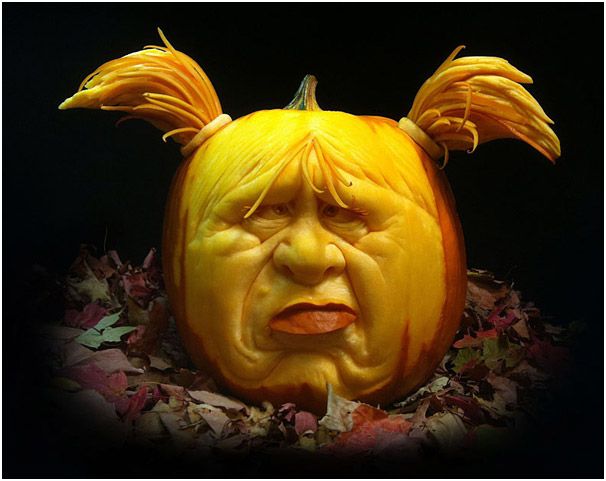 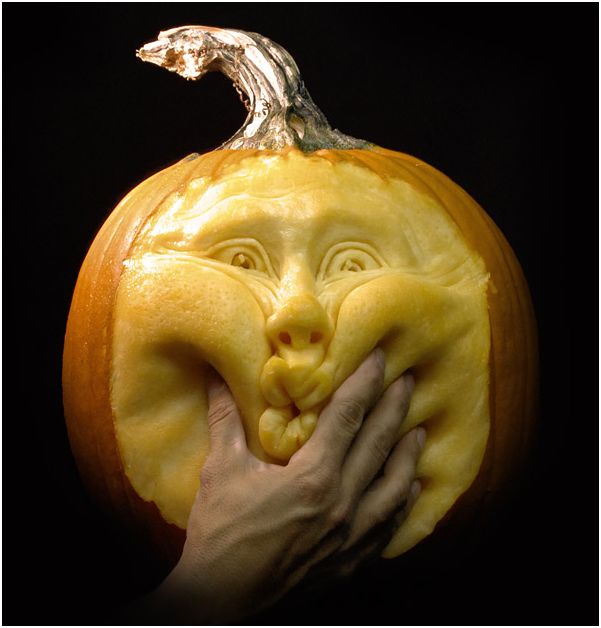 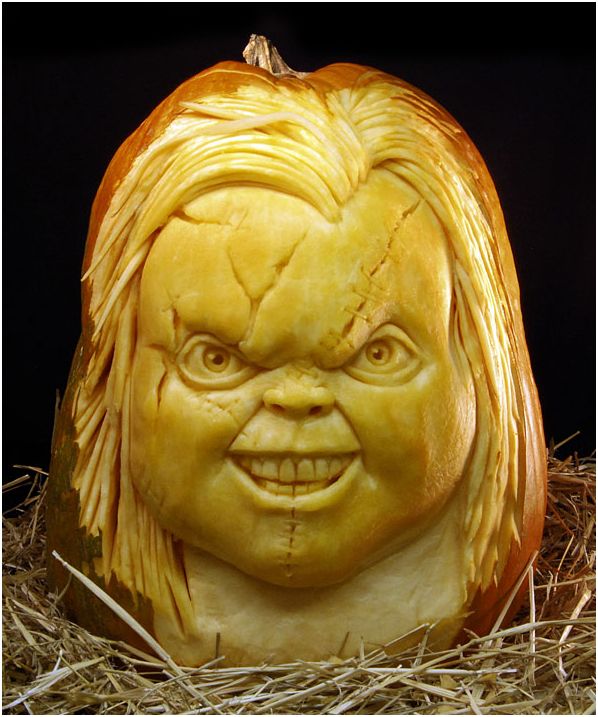 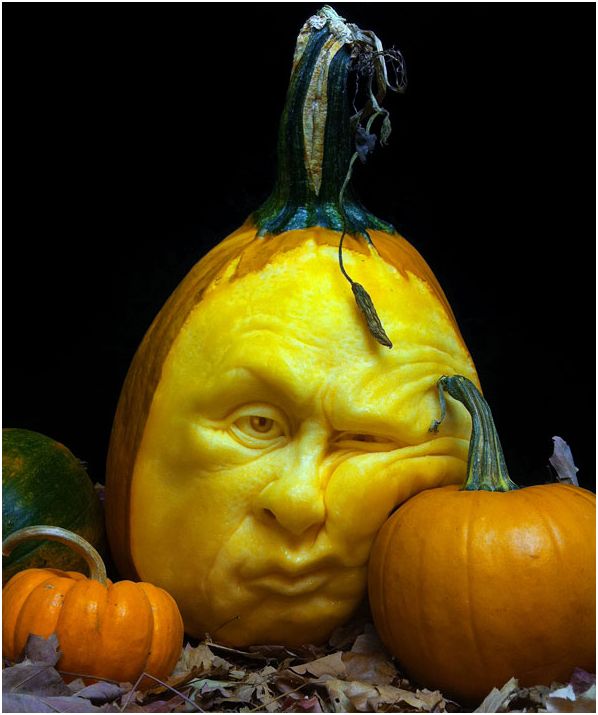 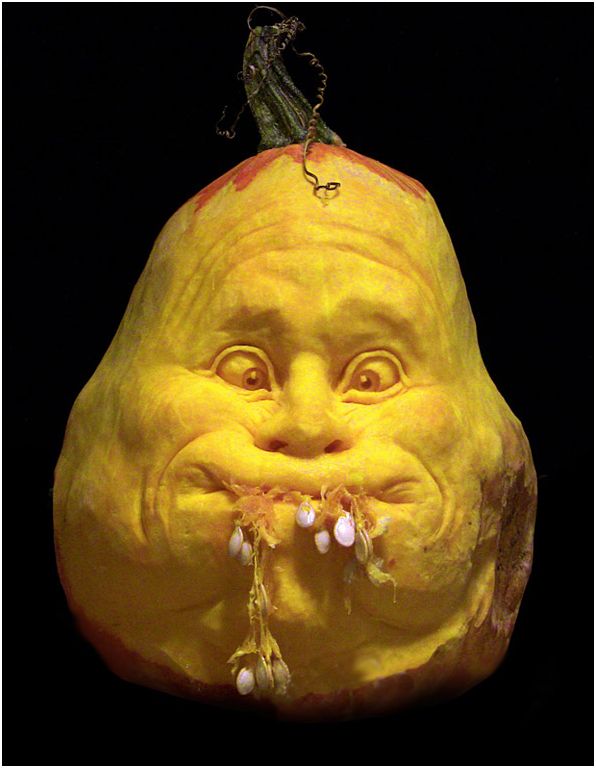 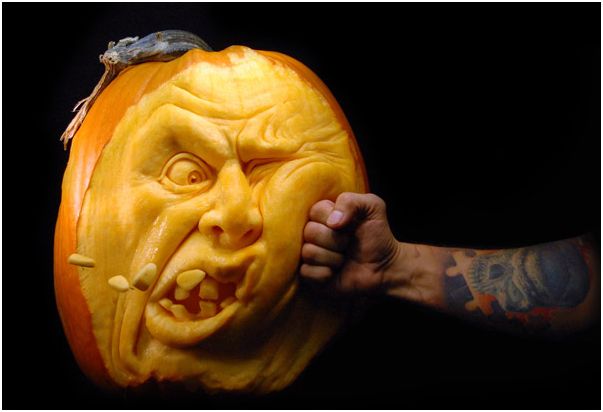 Hope y'all have a fantastic halloween!

And I had to add this last photo because this sweater rocks!

now this is a costume...

today is not only halloween but my niece's 2nd birthday. it's a crazy time of year with both of those special occasions AND Simon's birthday coming up on the 5th. craziness, stress and lots of kids' parties. speaking of which, Gia's family party was this past weekend and my sister Kim, the photographer, was kind enough to pass me along some photos of Gia for this post. happy birthday Gia!!! 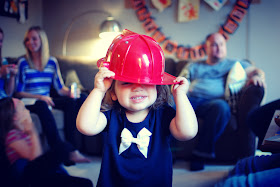 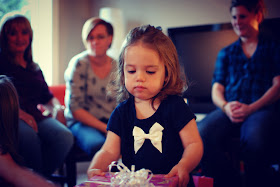 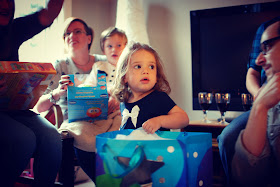 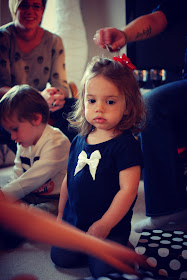 This past Wednesday, Pablo had his post-op appointment (for his pacemaker surgery last month) in Toronto. The appointment was scheduled for late Wednesday morning so to be safe, we went to Toronto Tuesday and stayed overnight. Due to seizures, Pablo lost his license which means I have to do all the driving and 10 hours of driving in one day would make me lose my mind - hence dividing it up into 2 days. Pablo's appointment was 40 minutes behind schedule and then lasted a total of about 45 SECONDS. His surgeon looked at the incision, said it looked good, asked Pablo if the pacemaker was working, Pablo said yes, then he told Pablo he wants to see him again in 6 months. THAT WAS IT.

...all for an appointment that lasted less than a minute.

And this was appointment #7 in Toronto for this ONE SURGERY. A few of the other appointments were just as short and useless as this one. Pablo has asked many times for an afternoon appointment so that maybe he could take the bus or train and do it all in one day but NO. That would be too much to ask. His appointment in 6 months is at 10 am AGAIN - IN THE MORNING. I'm thinking maybe we won't be able to make that appointment and any other appointment we're given in the morning and see if they take the hint.

if ever you run out of beds...